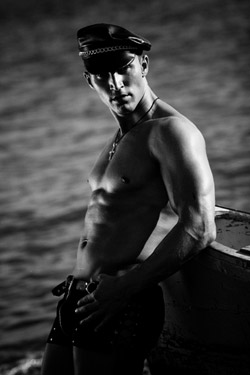 Condoms and cotton swabs, oh my!

Just because we can’t regulate it doesn’t mean that we have to support it.

Vote with your dollars

All of the men I spoke to admitted to being ignorant of the testing policies involved in the production of films they watch. “I am not aware of them, but I hope they are very rigorous,” says Conrad.

There are a lot of things that humans do or pay to watch others do that aren’t completely safe, and there’s nothing wrong with that. People should be allowed to take risks, but there is a difference between a risk and an unnecessary risk. NASCAR is an incredibly risky form of entertainment, but we don’t ask the drivers to go without seat belts. We don’t ask football players to play without helmets, construction workers to work without hardhats, or nurses to work without gloves. Why should we ask porn stars to perform without a condom just so that we can see “natural sex?”