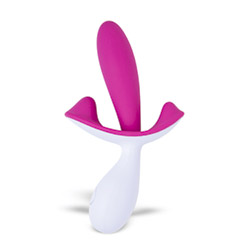 Triple the pleasure, triple the fun! 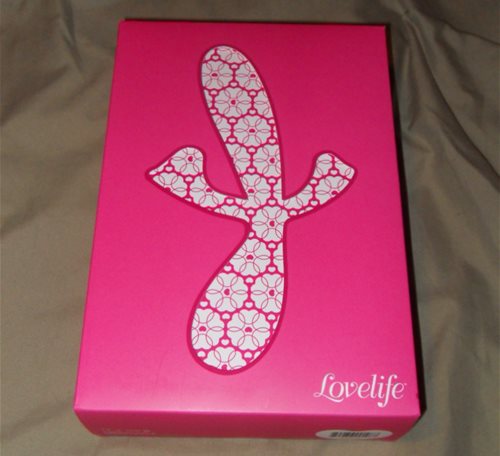 The box this toy comes in is nice! The inside portion of the packaging can be removed and the floral box can be used for storage. The toy comes with a charging cord, the toy itself, and a satin carrying bag. One thing that should be noted – this charging cord is only a USB on the plug-in end – meaning you will need something that converts the USB to an outlet in order to charge it in the wall, or you can use your computer to charge it. We used our cell phone charging converter to charge to toy since we don’t have a converter. When you plug the toy in for the first time, you have to break through the material covering the charging port. This made me nervous, but just be assertive and push it through. 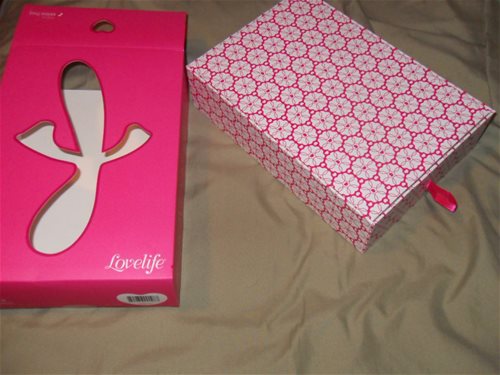 The toy itself is quite large. It is definitely not travel friendly. Unless of course you over pack and bring many bags! It is splash less, but not waterproof. You could use it in the shower, but I wouldn’t recommend using it in the bathtub or pool. The controls are easy to use and self-explanatory. The plus sign makes the toy vibrate more powerfully; the minus sign turns the vibrations down. The power button needs to be held for a few seconds to turn the toy on or off. The toy is made out of silicone so the toy is very soft to the touch. The vibrations should be sufficient for users of any level. The lowest setting still gives some good power, but shouldn’t be overpowering for anyone. The stronger level can be a bit intimidating if you change to it prematurely, but when you’re in the moment, it can be just what you need. The nice thing about the power levels is that you don’t have to worry about being overwhelmed because you can adjust as you need to. 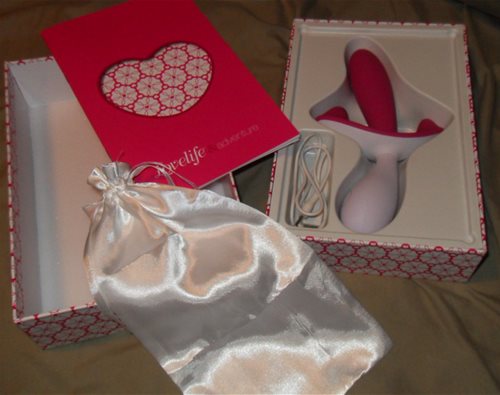 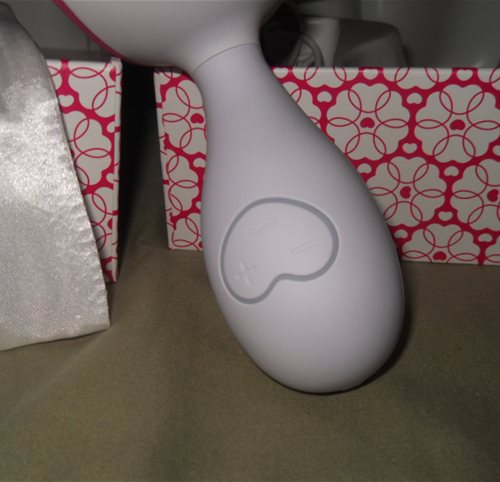 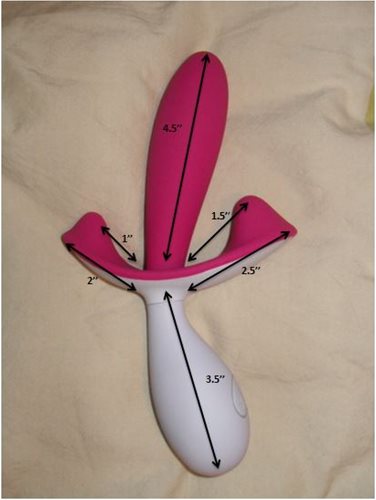 Overall, I would recommend this toy because of the triple stimulation and the range of vibrations available. The only downfall is the clitoral nub could be a bit longer, to reach the clitoris easier. Obviously this is something difficult to make universal, and without trying the toy you will never know if you’ll encounter the same issue because everyone is different. I wouldn’t count this toy out of the running just for this because it offers many more pros than cons. I would give this toy a five, but it didn’t fit my anatomy like I imagined and I was disappointed to realize that the charger was only a USB plug. 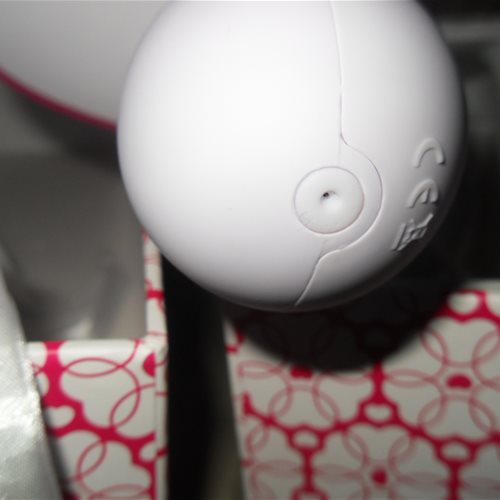 My Lovelife adventure tags
About author