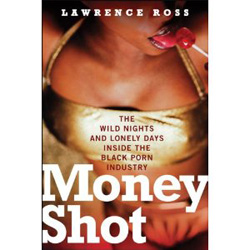 Lawrence Ross is a multifaceted individual—to say the least. President of two successful businesses, as well as a respected journalist, Ross earned his Tinseltown chops at the UCLA School of Theater, Film and TV. After a suggestion from a magazine editor, and armed with his unique combined savvy of the business and film worlds, Ross embarked on a literary journey probing the mysteries of the African-American adult film industry. 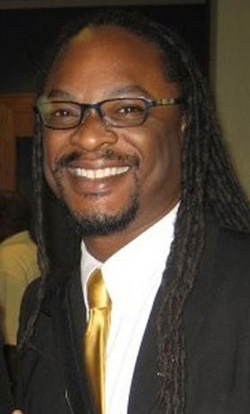 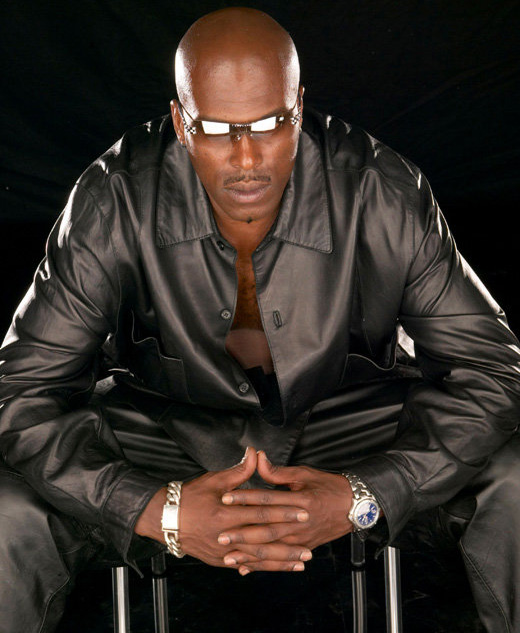 Ironically, while black actresses have reputations with consumers and fans as being “wilder” than their white counterparts, in the industry, they are often stereotyped as difficult to work with or less willing to perform extreme sex acts. “As a result, they have little power,” says Ross. 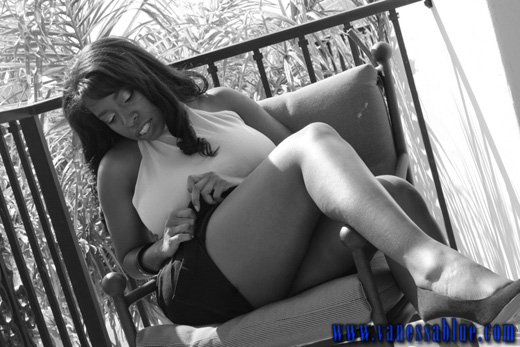 Vanessa Blue may earn less than her white counterparts, but still does a thriving business.