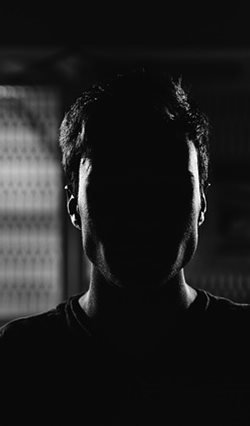 "It's their time to just lie back and be pleasured."

So I've often wondered, why do they love it so much? Rather than just ask my hubby and put him in that awkward position that he doesn't know what the hell to say for fear of saying the wrong thing, I've come up with my own ideas.

1. They don't have to think about you.

2. It's about the pleasure.


Yes the power card, we all knew it would slip in there somewhere. Men just like to be the boss, and the fact that you have your partner sucking you off to their hearts content makes a man feel like he has it all going on, there's nothing can stop him now, he is the king.

Check me out in the Sexix Magazine and on my website at www.confidentadult.com.

You will also find me on all social media platforms as @ConfidentAdult.