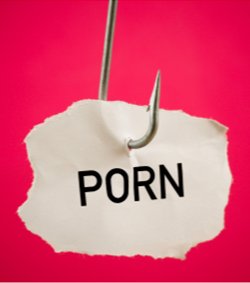 A neurotransmitter called Dopamine is a porn addict's real drug. The chemical helps control the brain's reward and pleasure centers. It not only helps regulate our movement but influences our emotional responses. Its purpose is to enable and promote our desire to achieve rewards and delivers the dopamine chemical to please our brains when we do. This chemical is also released during sexual intercourse, pornographic viewing, and unfortunately drug use. This chemical, though beneficial to our system and brain, works very quickly and can have negative effects on our psyche like addiction. In excess, dopamine can eventually desensitize our nerve cells which could quickly lead to a decreased sexual appetite, poor performance, or overall sexual dissatisfaction. Too much damage caused by the numbing effects of desensitization due to frying our nerve cells with dopamine will have a major negative effect on the ability to hold a healthy relationship. There is such a thing as too much of a good thing.