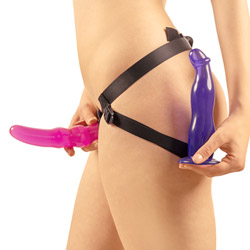 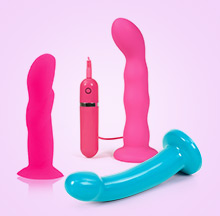 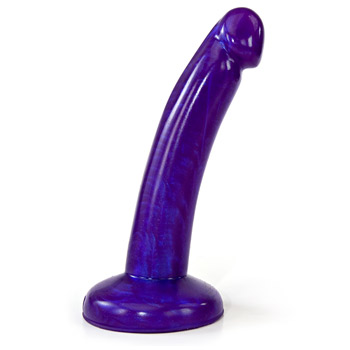 Honestly (Guys) - who was the first to be curious?

Using Penus Extensions/Sleeves On Strap-ons
So I was reading in another forum where someone mentioned using a penus extension or sleeve on a strap-on to help making it a little longer or wider...

Fantasy that may never get fulfilled (warning graphic language)
I have always had a fantasy about fucking someone with a strap-on, and being fucked with a strap-on, mainly another female. Now that I am married I...

Do you enjoy strap-on play? Asked of women......
Recently at a wine and cheese thing, the conversation turned to adult toys. I mentioned strap-on play and was somewhat surprised that only one other...

bend over hottie
My boyfriend was the first to bring it up and I was to reluctant.

bend over hottie
My boyfriend was the first to bring it up and I was to reluctant.

robertk2380
My wife was very hesitant, but was willing to try it. I originally raised the idea. Now she's the one who suggests it from time to time.
Reply
05/30/2012

PropertyOfPotter
Me, being the wife, was. Though I think it was in his mind, he'll probably never admit it.
Reply
06/09/2012

PassionCpl
Me (woman). I'd always wanted to try it and never found the right person. I guess I'm one of those seemingly rare girls who likes it almost as much as guys do. If it's done right and nice and slow it can be mind-blowing
Reply
06/12/2012

Mwar
We both hinted a bit back and forth, he was more reluctant. Now he seems to like it a bit more every time we do it.
Reply
06/19/2012

playsalot
It was me in our case I had to get her into the idea. It would be better if she was a little more inthusiastic about it.
Reply
06/20/2012

Life's Little Secrets
My gf was reluctant at first, I eventually talked her into it but we have only done it a few times, it isn't our favorite.
Reply
06/21/2012

TheirPet
We were both equally curious I think but I brought it up first.
Reply
06/21/2012
Total posts: 49 Unique posters: 47
Make a post
Top