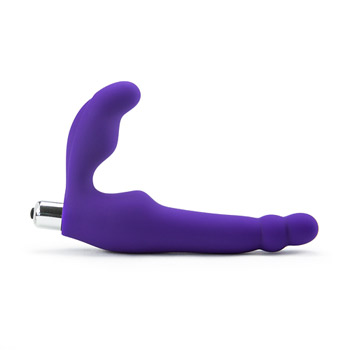 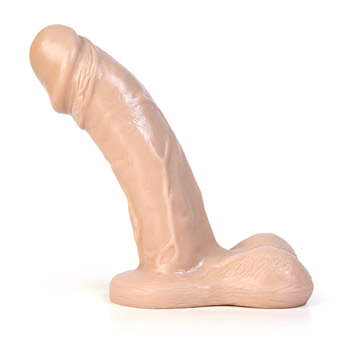 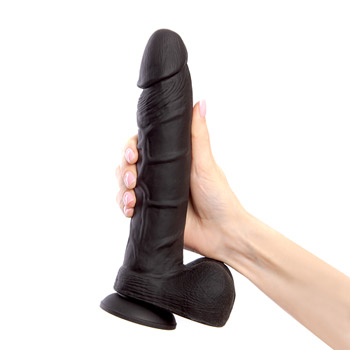 First time being squirted on?

Thong man
How did you react the first time your SO squirted?
Reply
08/13/2013
All promotions

Tips for first time strap-on sex?
so im in college and my girlfriend is living back home. we discussed strap on play before but never got around to it. then one day she sent me some...

Gunsmoke
It's my guess that very few women actually squirt in a forceful way. My wife's experience is more of a gushing sensation - that is a lot of fluid released at one time - but there is almost no projection of fluid - ergo the term 'gushing'.

skippybaby
Quote:
Originally posted by Thong man
How did you react the first time your SO squirted?
I WAS VERY SURPRISED DIDNT KNOW WHAT IT WAS AT FIRST.
Reply
08/15/2013

Bignuf
Quote:
Originally posted by Thong man
How did you react the first time your SO squirted?
It was actually when my hubby and I were dating that I had my first, powerful, squirt. We were both rather surprised, shocked and since it happened in a sleeping bag...soaked.
Reply
09/04/2013

OH&W, Lovebears
Very surprised and then even more thrilled. She was embarrassed though and still is whenever she does. She now try's to get me to stop when it starts happening. My clue to lay it on even more!
Reply
09/04/2013

Happy Kupple
Mmmmmm, I was embarrassed at first, but was sooooooooo turned on. It was the night of our first date.
Reply
09/05/2013

chillguy2983
Quote:
Originally posted by Thong man
How did you react the first time your SO squirted?
My wife squirted for the first time a few years ago. We have been together now for 10 years (at the time about 8 or 9 years together). We had no idea that she was able to squirt. We were really getting into one evening, and she started to cum. I gave it to her harder, but she pushed me away - I slipped out of her. It was too late! All of a sudden I felt something really warm and wet spray all over my groin and even up my stomach. I knew she had squirted, and it went all over both of us!! I can't even describe it how I felt - I was so turned on, excited, thrilled, ecstatic!! It was amazing!! It was her first time squirting, and she didn't know what just happened. She was shaking a bit. I was so turned on that I grabbed her legs and pulled her to the side of the bed. I got off and stood beside the bed, grabbed her legs and lifted them up almost to her head while her ass as hanging off the side of the bed just a bit. Her whole groin was wet and so was mine. I slide back inside her...it was pure bliss!! I gave it to more, and she started to squirt again. She was almost in tears because she was afraid she would make a huge mess again. And...well, yes she did! She was so embarrassed afterwards, and was pretty close to tears. She was didn't want me to see the mess in and on the side of the bed. I told her that she squirted, and that I loved every second of it! I had the biggest smile on my face that night. We laughed about it later. Since then, we have had other squirting experiences.
Reply
10/18/2013

DaddyG
The first time it happened was AWESOME. She had been working on it and when it finally happened I was so turned on and loving every minute of it. Now it happens all the time and we both can't get enough of it
Reply
10/30/2013

peachmarie
I have never been with a girl who has squirted but I would be into it.
Reply
11/04/2013

My wife and I were both a little surprised and excited the 1st time it happened. It happens now about 1-2x per month - or about 25% of the time.
Fast forward almost 4 years - the secret has finally been unlocked!

But then the dam broke - using the same technique she repeated the gushing at least a dozen times - seemingly with more fluid each time.

I made her get on top and ride my face - she drenched me - my hair was soaked my eyes and ears were like I had just gotten out of the pool!

She laid back down - giggling she said she had a notion to figure out how many times she could do it! She must have gushed 5-6 more times.

I was doing my best to capture the sweet nectar - but by this time my neck was sore.

During clean up I picked up our Liberator throw - it weighed a ton! I made her feel the weight of the blanket soaked with her juices - she couldn't quite believe that there was that much!

Thanking her for the great night I assured her that the nectar was sweet - and definitely not urine. In a dead pan acknowledgement she said 'I have no idea where that all came from - but it was not urine!' It was so sweet - I can't describe it!

TheToyGuy
Quote:
Originally posted by DaddyG
The first time it happened was AWESOME. She had been working on it and when it finally happened I was so turned on and loving every minute of it. Now it happens all the time and we both can't get enough of it
Ditto.
Reply
08/02/2017
Total posts: 15 Unique posters: 14
Make a post
Top