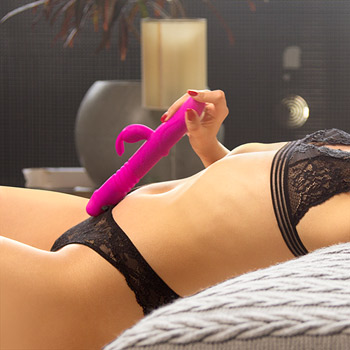 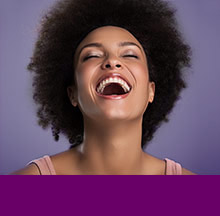 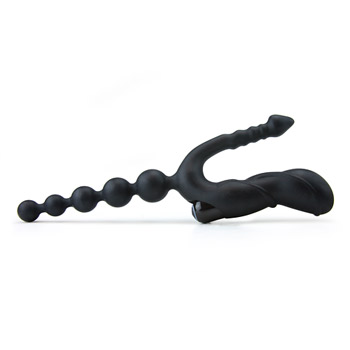 PropertyOfPotter
No, nope, never! I wasn't sexually attracted to him and our sex life wasn't much of anything.
Reply
03/20/2013

spiced
Definitely! I had great moments with all of my exes, and I enjoy reliving them A LOT. I never fantasize about getting back together with them, or anything like that, just favorite moments out of the great sex we had. Every once in a while, I fantasize about having sex with my wife and one of my exes at the same time. Which is awesome to imagine.
Reply
03/20/2013

bratcat
Not while in a relationship, no. however when i was single and deeply infatuated with someone or had sexual relations with that person i would fantasize about us together often. now all i think about is my partner (it helps that the sex we have is the best i've experienced since becoming sexually active).
Reply
03/21/2013

Eugler
I think there are two kinds of people:

1. People who fantasize about their ex
2. liars

novanilla
Nah, sex is part of the reason I have left ex-partners of mine so I wouldn't want it again.
Reply
03/21/2013

Pastafariette
I have, several times, but only for a certain time period after we broke up.
Reply
05/11/2013

vanillaSpice
Yes - especially because our relationship ended for reasons that had nothing to do with the bedroom. Siiigh.
Reply
07/31/2013

michael scofield
I do every now and then some visuals that I remember are just to amazing and a turn on.
Reply
07/28/2015

NJ casanova
Quote:
Originally posted by ashboo32
Just curious if I'm the only one...
All the time it was healthier to get some "FWBs" and think about them instead.
Reply
10/31/2015

OH&W, Lovebears
ummm, now I wonder if any of my ex's fantasize about me while doing it

NJ casanova
Quote:
Originally posted by OH&W, Lovebears
ummm, now I wonder if any of my ex's fantasize about me while doing it

I watched a review you gave on a toy, sexy accent...

OH&W, Lovebears
Quote:
Originally posted by NJ casanova
I watched a review you gave on a toy, sexy accent...

Just playing, been drinking and bored out of mine mind
Guess it's time to break out some male toys if that bored. Or were you watching video's on some I reviewed?

No, couldn't have been. I haven't done any vids on male items.

Guess the NFL games were also boring. Y, Raiders taking it to the Jets.
I bet though the Jets will kick 9 er's butts though. 9er's could even bet the Giants even though had the lead with a minute to go
Reply
11/01/2015

TheToyGuy
Quote:
Originally posted by OH&W, Lovebears
ummm, now I wonder if any of my ex's fantasize about me while doing it