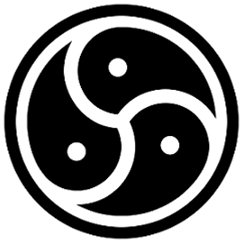 Erotic humiliation is a distinct entity from dominance, but they seem closely related at first. For example both instances could have a submissive tied up and then stimulated to the point of orgasm. The difference is this: Dominance is a more physical activity. The point is to have control over another person. The point is to be able to make them do what you want, when you want it, and how you want it. It is first and foremost about control. Humiliation is about creating a specific emotion. It is about creating a feeling that both parties want. So you may dominate a person to get that feeling, but that domination is just an ends to the mean. The domination is a tool to humiliate a person. Making them beg for an orgasm would be the humiliation part. The fact you are causing them to have an orgasm is just an ends to a mean. So that is where the distinction lies between the two of them.

You can also desire to both be dominated and humiliated, and this is quite common. Someone may want to be humiliated and dominated at the same time.

Creating a humiliation scene is a highly personal activity and can take many forms. Really it is whatever is going to create that humiliated feeling. But I will discuss some ways you can go about creating it.
So you can humiliate a person two ways: physically or verbally:

Verbal
Insults: Telling them they are stupid, fat, lazy, incompetent, etc.
Animal roleplaying: Forcing an individual to take on an animal persona such as a horse or a dog.
Belittlement: Calling them names such as slave, boy, sissy, pet, property, etc.
Body focus: Telling them they have small boobs, a small penis, ugly feet, or a crooked nose.
Forced flattery: Forcing them to worship you and call you master, mistress, or goddess.
Degrading names: Such as whore, slut, or bitch.
Following commandments: Such as always listening when you are told to make supper, sit, spread your legs, etc.
Restrictions: Being made to ask to use the bathroom, to cum, what you are allowed to wear, etc.
Slurs: Any racial or ethnic slur can be used. People tend to think of this as edgeplay and some people disagree with it completely. 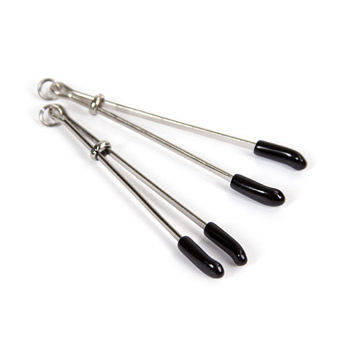 I put them on for the first time and the bite I felt was the sweetest ache I've ever known in my life. – nicoleeliese

So you can see there are a huge number of things that exist to humiliate a person. There are also a lot more and many personal things that will be individualized between you and your partner. Also lots of them overlap. Some things are both verbal and physical and cannot be removed. Really that is not important. What is important is the feeling of humiliation is created.

As always if you have any questions feel free to ask them in the comments.
Tags:
Views: 4585
Related articles