Dian Hanson: To Boldly Go Where No Pornographer Has Gone Before, Part 2 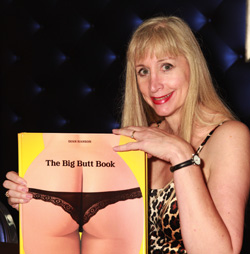 Paul Redmond
These days, Dian Hanson is a legend in the adult industry. From her early work in skin mags, Hanson graduated to become one of the most well-established and respected names in high-end erotica, thanks in part to Benedikt Taschen, a German playboy and publisher. In 1993, Taschen, a devotee of Hanson’s title, Leg Show, contacted her in 1993 regarding an editorial gig at one of the most accomplished art book publishing companies in the world.

Curious, Hanson took Taschen to Lucky Chang, a popular New York City Asian transsexual restaurant, but initially turned down his job offer. It took eight years for Taschen to convince Hanson that hardcore material could be transformed into art when elegantly packaged. 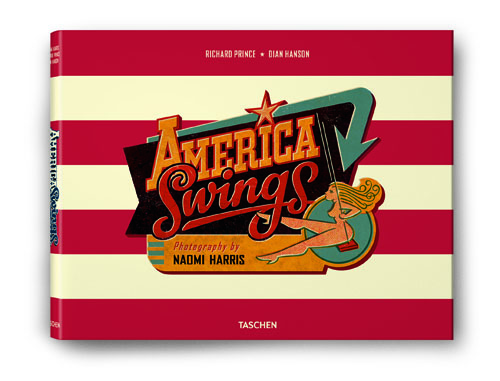 Clerks fret about dwindling copies of The Big Book of Breasts, The Big Penis Book, Eric Kroll—Fetish Girls, The Big Book of Legs, The Big Butt Book and America Swings. Taschen has since expanded its commercial reach to include retail stores in Paris, Cologne, Berlin, New York and Los Angeles. 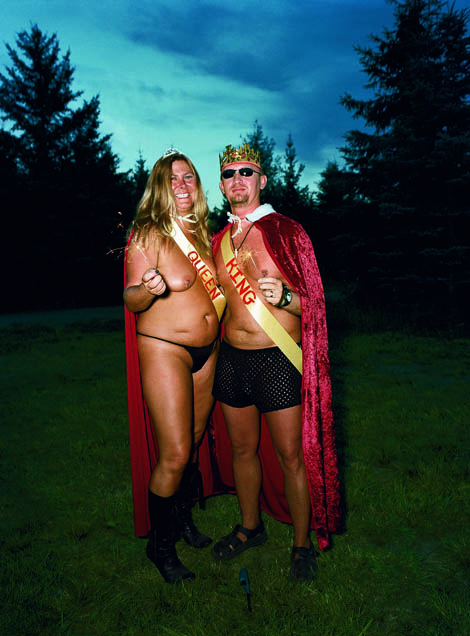 Over the course of her impressive career, Hanson has been in a unique position to observe the nuances and expressions of male versus female sexuality. Addressing the lessons learned from pornography about the similarities and differences between the sexes, Dian draws on a career of appealing to the libidos of both via erotic texts and images. “Men are the romantics, even if they combine sex and romance in a way that women often fail to understand,” she notes. “Most women think of romance as cuddling and long walks to the beach. Men think of it as giving a woman the best orgasm of her life.”

Hanson theorizes that on average, males really do have higher sex drives than females because they have more testosterone, the hormone responsible for arousal in both sexes. “Men have a greater capacity for odd, non-procreative sexual fixations, like fetishes and transvestism than women,” she says. 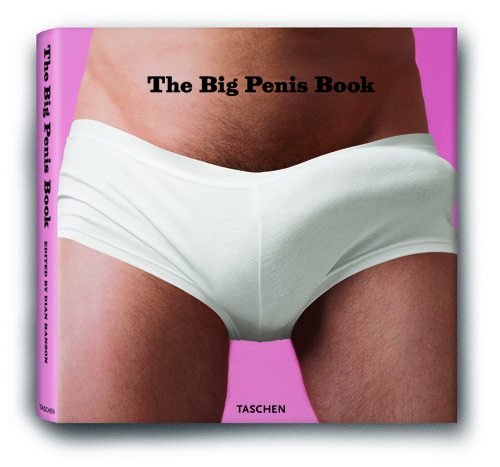 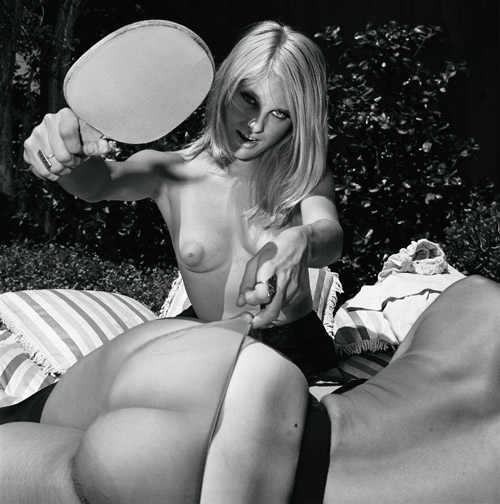 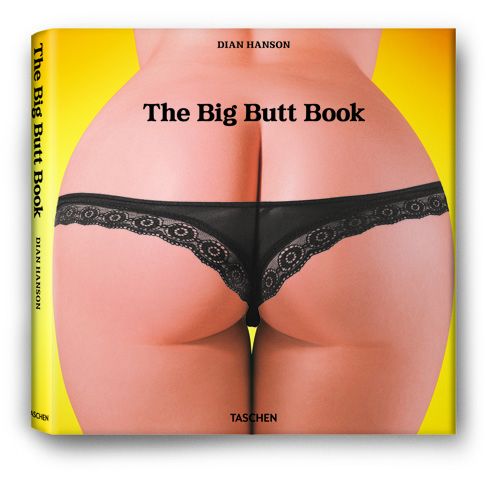