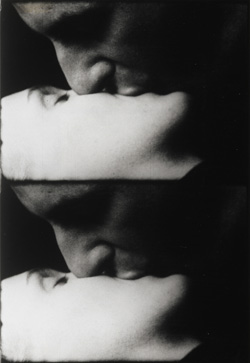 The moving portraits are projected on the gallery walls within frames, some measuring seven feet high and nearly nine feet wide. For her screen test, Baby Jane brushes her teeth seductively, while Sedgwick stares slyly into the camera. Nico (pictured right) looks overtly sexy, and Ginsberg appears lost in thought.

The film Sleep is featured as a large-scale projection at the entrance, with Eat and Blow Job flanking it on either side. During Blow Job, the camera focuses solely on the faces of the subjects, so the audience is left to use its imagination what might have been taking place during filming. At first, the the voyeuristic sensation seems odd, but before long, especially as you watch the faces of the men receiving the oral gratification, you find yourself lost in the moving portraits—until the loop begins again. 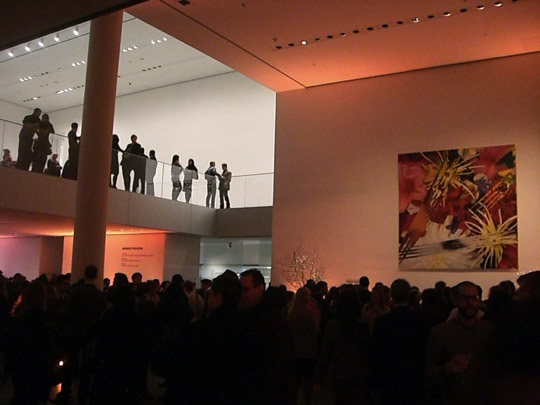 Earlier this week, nearly 1,500 members of the New York art community attended the opening-night event, along with actor Owen Wilson, and Martha Stewart, who arrived early to make her way up to the exhibition space on the sixth floor to peek inside the 90-seat theater built specifically to house Warhol’s Kiss which was shot over the span of several months, and is a slow-moving time lapse montage of different couples kissing.

The exhibition, which explores Warhol’s lifelong fascination with the cult of celebrity, will be on display until March 21, 2011. 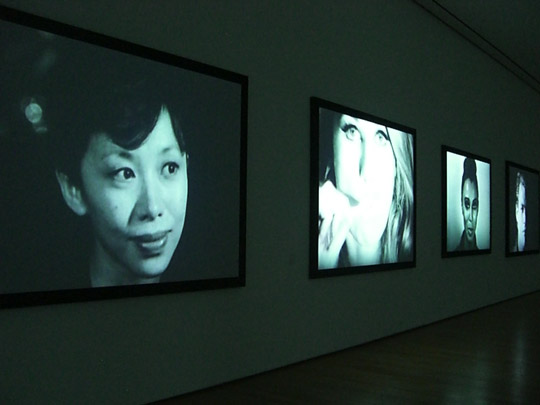 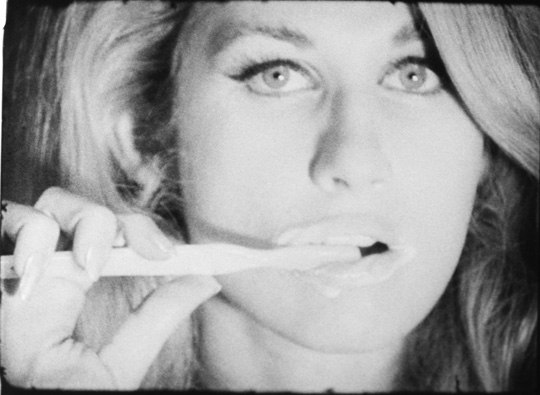