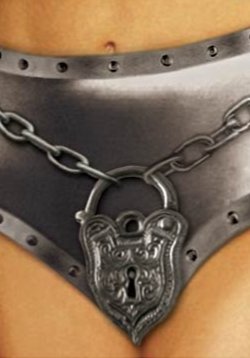 The most obvious symptom of the inability to climax is a partner feeling scorned due to their perceived inability to cause an orgasm. According to numerous articles submitted to Dan Savage, this is a somewhat common scenario, which in most of the letters, results in the man feeling anxious or ashamed and the partner feeling resentful. It’s not hard to understand why this happens. Male anagorsmia is so rarely discussed that, if a woman doesn’t know it’s possible for a man to have sex without orgasm, they may think that the fault lies with themselves.

And the Health Problems