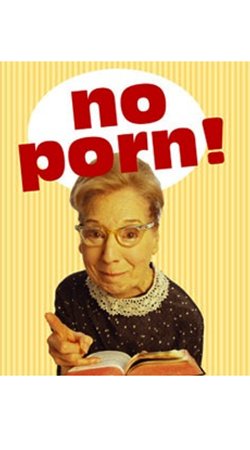 The way I see it, there is only one way to prevent this. The loophole I mentioned earlier, about determining what is ‘obscene’ is the deciding factor in what gets taken down. We all need to do our part to promote sex positive environments like Edenfantasys. Educating the ‘vanilla’ world on sex, and bringing alternative sex topics to the mainstream will make it so that there is less that seems obscene. The sanctity of marriage can be preserved by not f*cking with our rights, and sexual choices, and letting love and sex be as individual as the people that encompass it.
Tags:
Views: 3052
Related articles