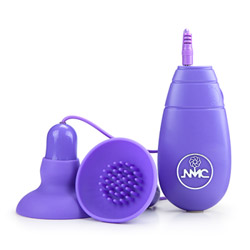 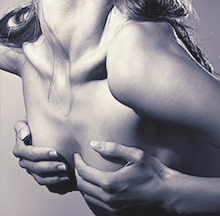 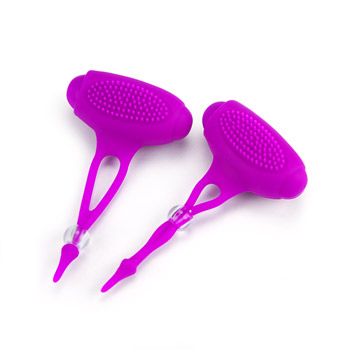 How many nipple clamps do you own?

Sweetnative
Related to:
Lavish nipple clamps
How many different nipple clamps do you own
Reply
11/27/2012
All promotions

Nipple Jewelry
I am a huge fan of pierced nipples. There I said it. My wife actually HAD one pierced, but decided to remove it as it felt like it was taking too long...

ginnyluvspotter
none i havent tried these yet
Reply
11/28/2012

Pete's Princess
(Review Program Mentor)
Two, but still have not found the perfect ones. There are limitations to both so the hunt continues.
Reply
05/14/2013

frisky069
Quote:
Originally posted by Sweetnative
How many different nipple clamps do you own
I own 2 pairs, a pair of simple tweezer ones, and a pair of vibrating ones. I also own a pair of nipple suckers.
Reply
Mar 23, 8:27 am