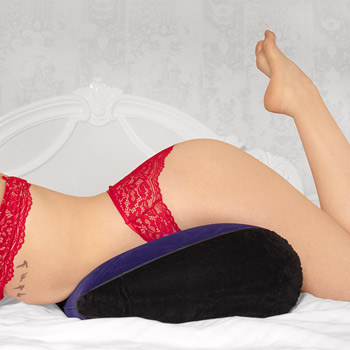 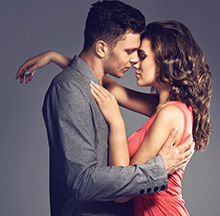 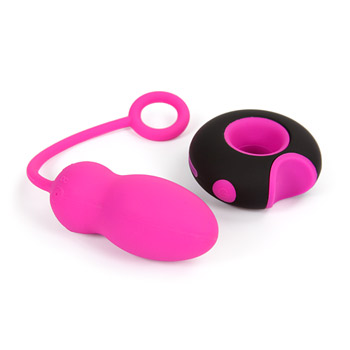 CamoCutie
If you have not shown him the items yet, talk to him about it. Tell him that you would maybe like to try new things and want to know how he would feel about it. Let him know what you want to try that way he knows what sort of things you are wanting to try.

Make sure you both wanna try new things because if not it could come between you two. Maybe bring him on to EF also and show him some of the products you would be interested in trying. If he's not up for it, maybe once he sees the items and sees that they aren't that bad he will loosen up a little bit.

Reassure him that if he is iffy about trying new things that you guys can take it slow. You don't wanna just jump into a new thing because it could freak you, him, or even both of you out, doing things out of your comfort zone.

I was very leery about using sex toys, I always said they weren't for me. At my bridal shower I had received some sex toys, and for a month or two they just sat in our room. Finally my husband had suggested that we try them out and to my surprise they were amazing. From there our collection has just grown. There are still some things that I won't do and my husband wishes I would at least try it, like anal, but it's just not something I feel comfortable with, and he still understands.
Reply
07/15/2013
Total posts: 2
Unique posters: 2
Make a post
Top