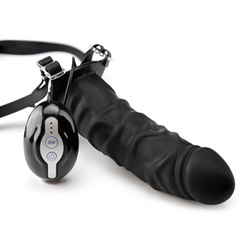 It's Hollow, It's hard, and it will last all night if you want.

The Vibrating Hollow Strap-on is for any guy who wants to augment their cock size, extend their lovemaking and sex sessions, or please their partners sexually over and over, again and again. The Hollow Strap-on is designed to be used by men by slipping their cocks into the hollow shaft or by women by just strapping it on. This thing is huge; 7 1/2 inches of insertable length and 2 inches in diameter, so it's not for the faint of heart and needs a lot of room. The head is big not very tapered so that you will have two inches of the dildo in your pussy or butt right away. Use lots of lube, inside and out. 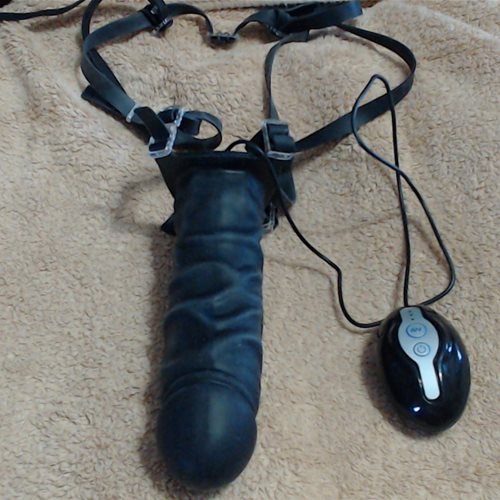 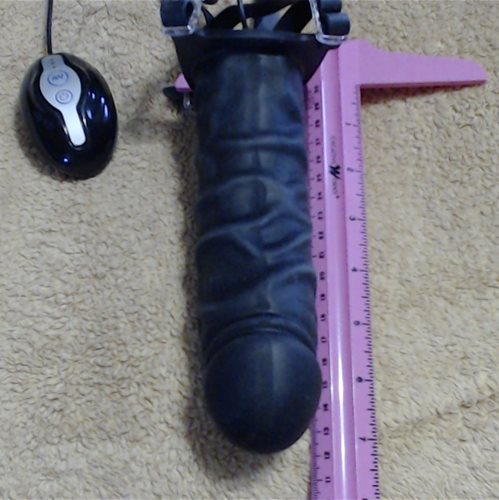 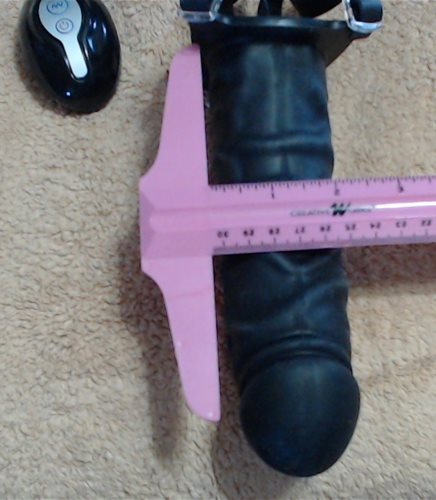 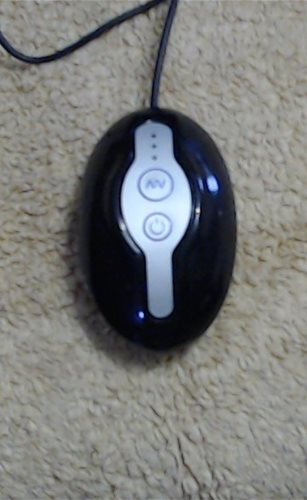 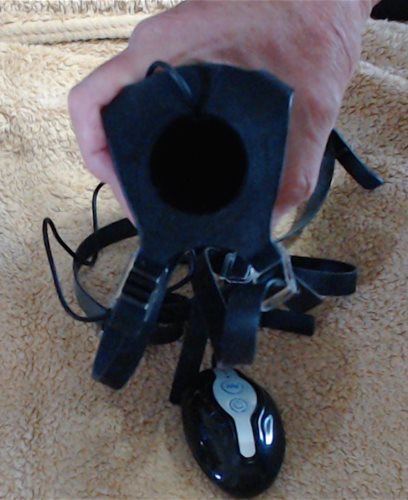 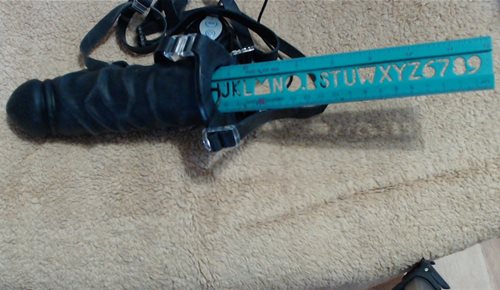 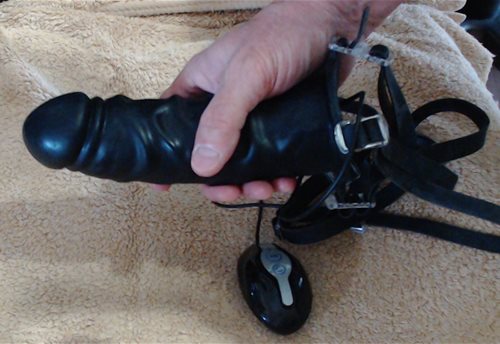 Packaging was nothing more than a plain box, plastic bag and padding. Nothing special. No instructions for use or care.