A Day in the Life of a Cam Girl: The Unveiling 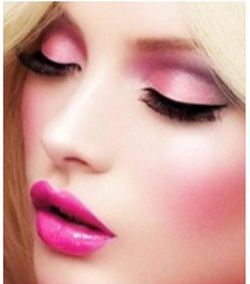 So you want to know what a successful cam girl looks like? You wanna see just what I am made of? This is the line of questioning I have been getting lately, So, Why not. Ok then, Lets get down to the glitter and glam of... ME.

"No matter how plain a woman may be, if truth and honesty are written across her face, she will be beautiful."

While I am removing my veil, just let me say...

I guess it is about time that I step back for the day to day business of hiding behind the computer screen and answer some of the questions that have been coming in. There are so many of them, so I will apologize in advance for not getting to them all. But feel free to keep the questions coming in that you have now or that may arise from this current article. As I have stated before, I am an open book and I do not have anything to hide.

Some of the questions I have received are very, very personal. Although others just seem to be inquisitive on what they may be getting themselves into if they join in the industry. Either way, they will be answered as openly and as honestly as possible. And as you know now, I am quite a sarcastic individual who may seem as if I am being a bitch, but it’s more to add comedy rather to degrade any of your questions. 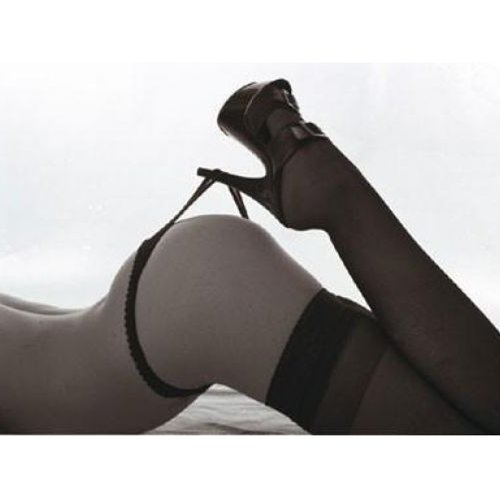 Well, I guess that is one to really consider. At first, I started because I really had zero options. I was living in a different state with a boyfriend who decided he liked beer, more than working. So we got so behind on bills and I just had to do something. That is how I originally started. Now is a different story really, It’s now more of a 50/50 split between, enjoying some adult ( and more ) interaction, and not being able to go back to regular paying job because I make about 8 times more working 20 hours a week on here than fulltime in a regular job, with overtime. Now it just comes down to simple numbers. But I do enjoy it, and not all my viewers are asshats, some are actually quite nice.

2. You wrote that you were in an abusive marriage, is that what lowered you to working in the sex industry?

Ok, so that is just a messed up question, and honestly it annoys me that you think someone in the sex industry has to lower themselves to any certain level to work it. I suppose I could say the same of you, talking about your toy use publicly on a sex toy site, just to get more free toys? Did you have to lose your inhibitions to do that? I just want to say, for every person that works in the adult industry, the stereotypical daddy issues and bad relationships and low self-esteem rarely has it right. We are strong women who hold ourselves to the same standards as anyone else, just maybe not as shy. That’s like asking someone that works in fast food, what did you do to ruin your life to be forced to have to take a job like this? A job is a job. If it is not for you, than that is fine. Enough said. And no, my abusive relationship had nothing to do with it, unless you consider when I finally broke free I promised myself to never hold myself back again and go and do what I want and what feels right to ME.


3. Why do you always use a fake picture, are you ugly?

Ha-ha, Maybe, but you will be able to decide for yourself in a moment!

4. I have been thinking about camming, but I don’t have the best self-esteem and I don’t think I am pretty enough.

Well, let me tell you darling. Before I started, I had the worst self-esteem possible. I couldn't even look in the mirror without hating myself. I hated my looks, my stature, nearly every part of my body, I just wasn't happy with me in general. I was always shy and afraid that if someone looked at me they were thinking bad thoughts. Until I started camming! The first few sessions were hard for me because I was so shy, but soon you realize that these people are coming back to you repeatedly and spending money and compliment you like crazy, they want you. And not just one or two, but TONS! If someone doesn't think you are their type, they won’t even come into the room. So the ones that do already have you pegged! Now I can walk in public at the grocery store or anywhere else and hold my head high. I don’t think I am god’s gift or anything and still have my own internal battles. But I am far better for it where my self-esteem is concerned. And the same goes for the other girls in my studio, big small, toothless, older stretchmark’s... They find that it doesn’t matter, because so many people are willing to pay for their beauty, inside and out.

So I guess I didn't get to answer as many questions as I hoped. I have about 40 or 50 in total so if they keep coming in I will have to do this, in a longer format, once or twice a month, if the demand keeps up. I will continue to try and email them all back but if you want yours mention in an article just let me know and also whether to use your Eden name or not.


So.... you all wanted to see what I looked like.... Sorry to disappoint. No blonde hair, no blue eyes or perfect complexion, here I am, freckles and all. This was just taken 10 minutes ago with the new top I am going to review! 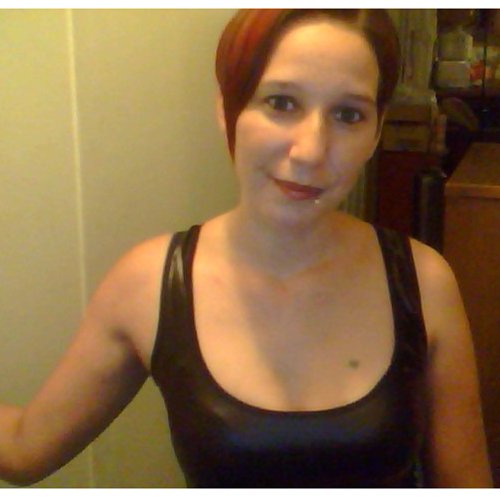 Have a great weekend! And keep on the look out for upcoming articles!
Tags:
Views: 1819
Related articles