We figured at least a few of you are sitting on the edge of your seat waiting for the rest, huh? That's okay. You don't have to admit it. We know you're out there. So here's the deal. The first thirty people to RSVP with a clean STD test from Talent Testing Service will be admitted. The live show's going to start at 2:30 p.m. Aug. 7, and it's going to last 90 minutes. So each lucky person through the door will get three minutes in heaven. And!

For her fans who won't be able to make it, Shibari will be streaming the event live via Streamate, and then again later in the evening. 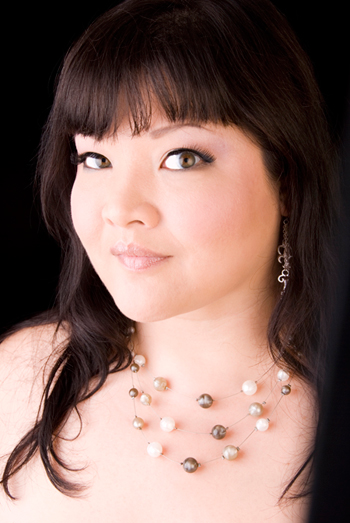