Portrait of a bad movie...

Gia had a rapid ascent in the industry and an equally rapid descent from her use of drugs that ended in her death from complications of a relatively unknown disease at the time, which is now known as AIDS. She is believed to be the first high profile woman to have died from this disease. 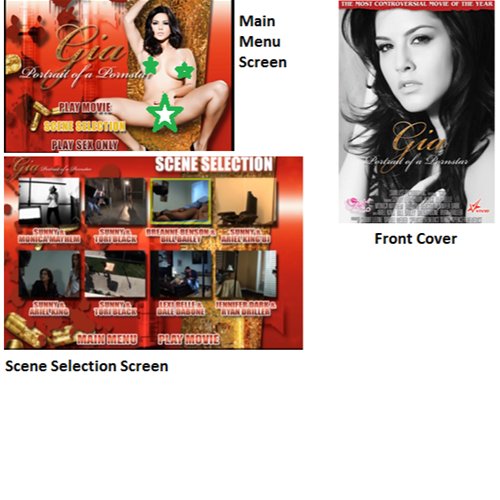 There are 2 discs with a lot of content. Disc one contains the movie itself which can be seen from beginning to end or you can elect to just watch the sex scenes. Disc 2 features a Behind The Scenes, Interviews ( which are also seen on disc one) and a photo gallery.

This is the 2 disc Limited Edition Director's Cut and is supposed to contain over 5 hours of footage, deleted scenes, outtakes, a behind the scenes and a photo gallery. I found the Behind The Scenes and the Photo Gallery pretty easily, but have yet to find a deleted scenes or outtakes on either of the discs provided.

Overall the picture quality was great, with two exceptions, the very beginning and near the end of the movie. The scenes were shot in a dark bar and on a street at night. Both of the scenes were very grainy and dark making it hard to see what was going on in some sections of these scenes. The sound quality was pretty decent throughout this movie. 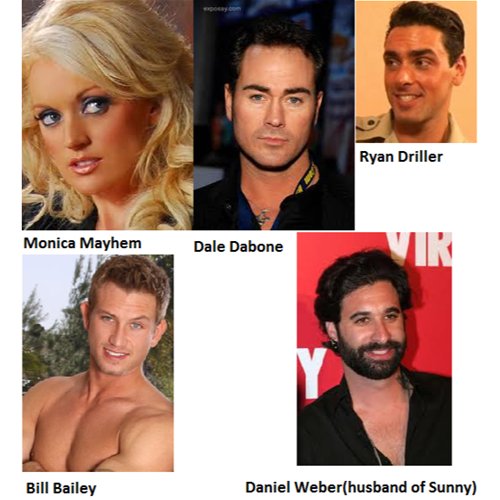 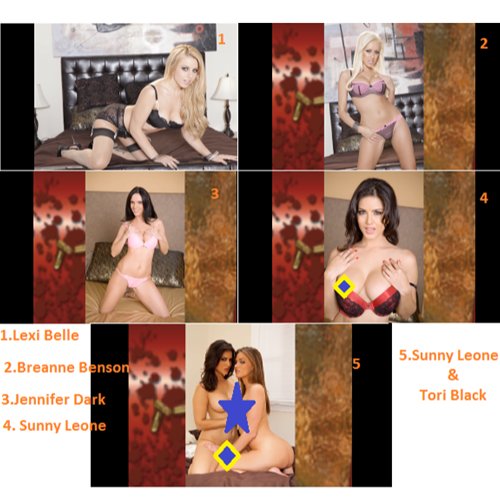 Experience
If there had been no interviews between the drama of this movie, I don't believe that I could have finished it. I needed those interviews to break up the monotony of the rest of the movie. Poor acting scenes where it seems as if they were allowed to read the lines once before the director yelled action. For me there were too many parts where there was overacting and too few parts that actually moved me to want to watch this ,ovie again. There was too much moaning through otherwise great sex scenes. I thought, after watching Goddess starring Sunny also, that maybe I just needed a different movie to get a better feel for what kind of actress she is. If I were given a movie of hers or I could watch it for free on the internet, I would, but as of this moment there is no chance of me ever spending money to see her movies. They are just not for me.
This product was provided free of charge to the reviewer. This review is in compliance with the FTC guidelines.