The life of a star 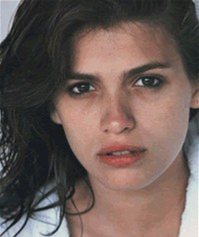 The DVD has 2 discs.

Behind the scenes
Interviews
Photo Gallery

Commentary list (a list of everyone real in the movie speaking):
Ron Jeremy
Tori (girlfriend)
Howard Levine
Shyler Cobi
Marci Hirsch
Wesley Emerson
Mark Kernes
Dyanna Lawen
Evan Seinfeld
Jim Powers
Dirrty (boyfriend)
Debi Diamond
Janine
Follow-up commentary   I still like it 2 months after original review
I still like this video and I have watched it again many times. I even have had friends borrow this and watch. It's better than most videos too, since it's not just all about sex. It has a real story behind it and not some cheesy one like most videos.
This product was provided free of charge to the reviewer. This review is in compliance with the FTC guidelines.