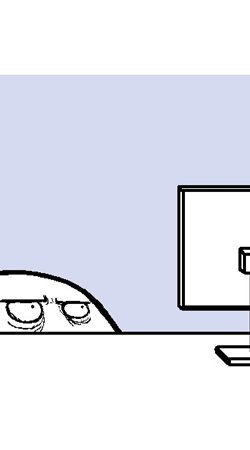 If you've spent a decent amount of time on the internet, you've probably heard this word thrown around a bit, along with "AIYEE" and "Onii-chan." What does it all mean though? The answer lies within the heart of the cards.