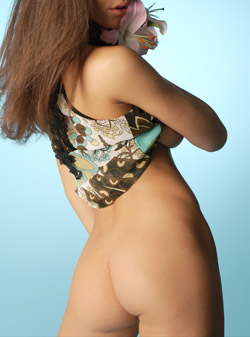 Don’t Ever Do It!

My mother always told me, “Don’t have butt-sex. No, don’t ever do it!” she’d caution, arms flailing, playing her I’m-a-registered-nurse card. “That area was NOT made for that!”

“Have you ever done it?" I would slyly inquire. To this, she’d give a huff and an almost believably-acted, “No!”

Unlocking the Back Door 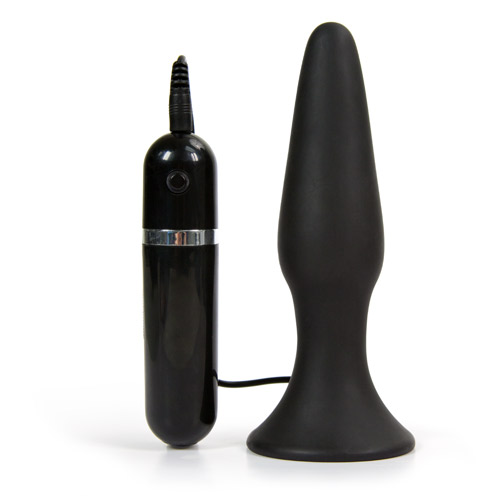 
In rectifying my relationship with my rectum, I decided to take a cue from ’70s feminist-self help literature. I began by staring at the very spot for which I held such disdain. This disregarded locus that made me freeze in reticent rumination over its cleanliness, its very appearance, in any situation in which others might see it.

According to Dr. Jack Morin in his book Anal Pleasure and Health, growing bored when you touch your anus is often a psychological defense, covering anxiety. Dr. Morin had plenty to say about anxiety, and in turn tension in the anus. His book explains that the anus is a common tension-spot, sometimes veiled beneath a feeling of numbness. This tension-holding can be learned at a young age by mirroring our parents’ body language, and is also often acquired during toilet training. We learn to unnaturally tense the anus when anxious or scared, as the natural response would be to release (think ancient man running away from some large animal, needing to be lighter). As a result, when many of us under stress or encounter fear, we've learned to tense the anus, holding in stress. I would spell out the sociological metaphor in play here, but I wouldn’t presume to insult anyone’s intelligence.

“Oh, my God! As you were coming up on E? It must have felt like angels and newborn puppies were licking your ass!” she said.

“The sex was incredible,” I agreed. “It didn’t hurt at all. He was so slow and gentle. Actually we barely moved. He just lay on top of me, syncing our breath, slowly moving all the way into my ass.” 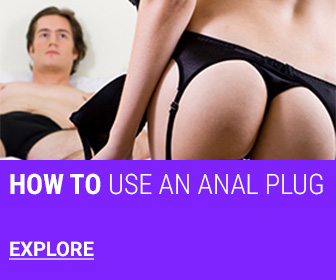