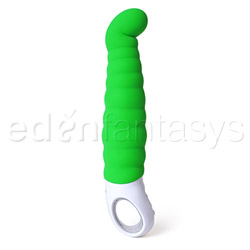 A Glow Worm I named "Flea"

I simply can not express how wonderful of a gift this toy has been for me. I believe that the quality and craftsmanship is excellent and puts the Fun Factory in a league of their own for superior adult toys.
Pros:
Rechargeable with click and charge magnet charger, quiet, various intensities of vibrations
Cons:
Collects dust and hair, advised charging before first use (up to 12 hours)
Rating by reviewer:
5
useful review
I first want to state that this adorable worm was purchased for me as a gift. My boyfriend was traveling back to Germany and wanted to give me something special from his home town Bremen. He told me that there was a wonderful company named Fun Factory there. I had never heard of it before, and I will admit I was missing out.

The Glow worm, which I named "Flea" is made of 100% silicone, making it silky soft to the touch. Because it is 100% silicone it can not be used with any other lube other than a water-based lube. Placing it near other silicone toys will harm this toy, so it is advised that you store him apart from your other toys. It is also waterproof, making it an excellent treat for relaxing and playing in the bathtub or shower. The shape of the toy is designed for maximum G-spot stimulation and is also nice when placed on the clitoris.

The cleaning and care for The Glow Worm I named "flea" is very simple. Because it is waterproof, I don't have to feel nervous when I wash it. I simply use my toy cleaner that is safe for all toys and then rinse it with warm water and a mild soap. The toy has no smell or taste to it. The package of the toy is a rather large box. It is very nice and is not discreet.

This toy is the nicest toy I have ever played with and have ever owned. The design, craftsmanship and quality are far superior than anything I have seen in a toy. The toy is rechargeable with a click and charge magnet charger. If that alone doesn't excite you, then let me tell you about the motor in this toy. The motor is very powerful, lasts long and is very quiet, unlike my other toys. The toy has 3 adjustable vibration intensities and speeds and all are located on the ergonomic handle. The silicone texture is silky and smooth and the toy has a nice bulb nose for g spot stimulation. It is flexible at the tip of the toy and becomes firm at the base. It also has individual bulges that increase in size and go down the to base of the toy, adding extra pleasure for the experience. It is very whimsical and has two eyes and a smile, making it look like a worm. 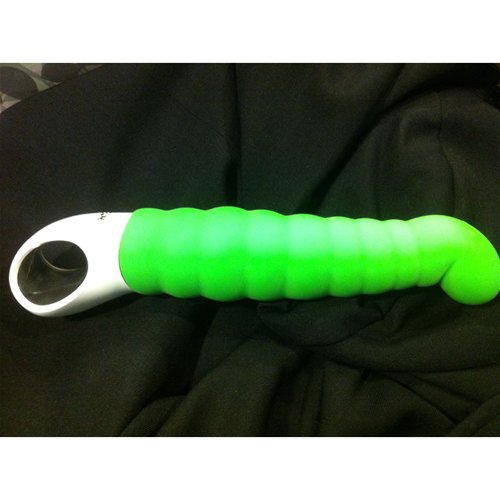 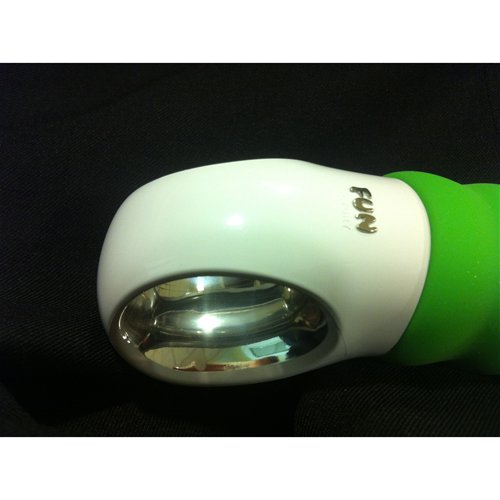 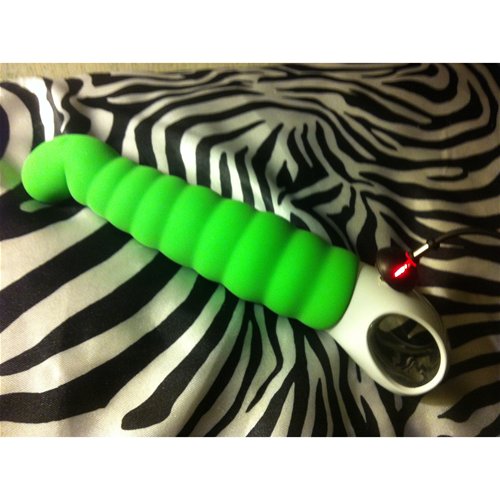 Experience
The Glow Worm I named "Flea" has been an excellent toy for me. I would say it would be a good toy for a beginner, but it is rather long. The vibration patterns are great. I think my boyfriend really did well on the purchase of this one. 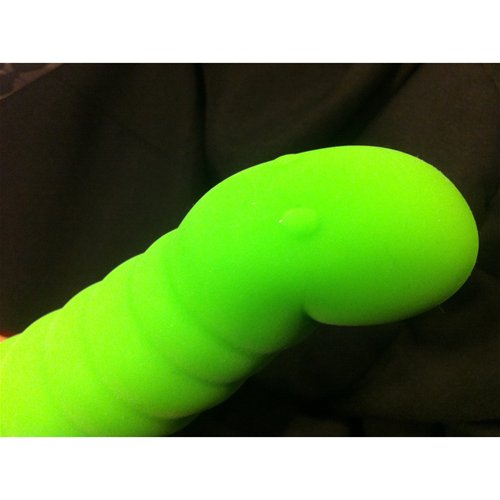 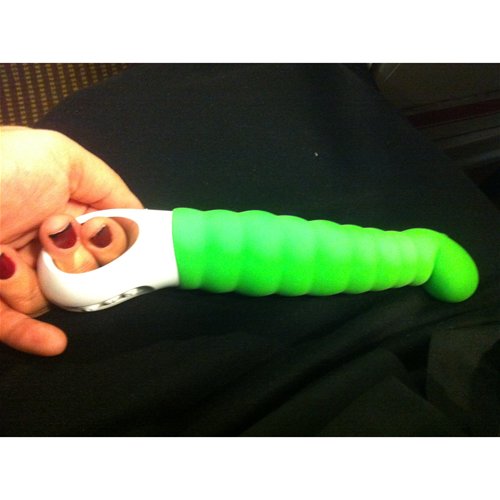 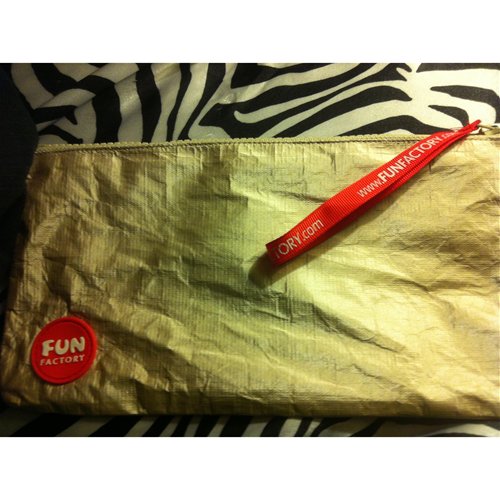 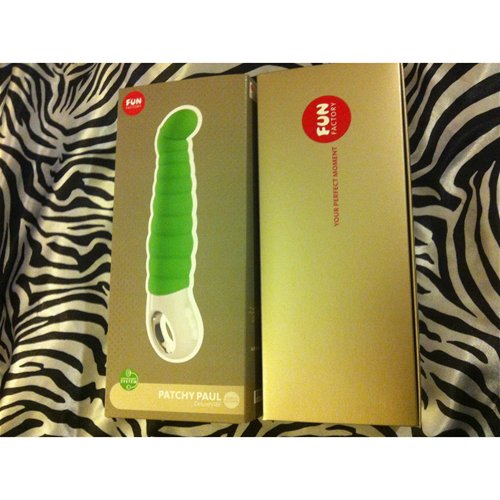 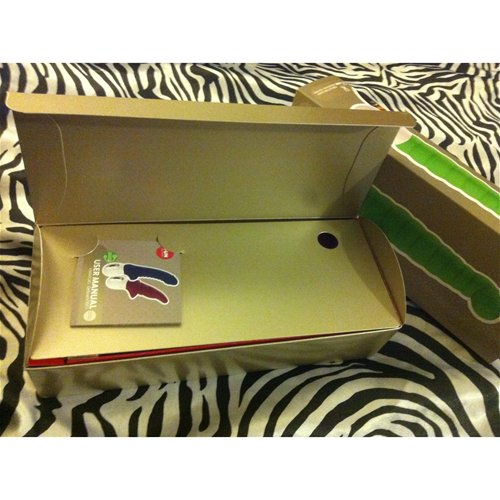 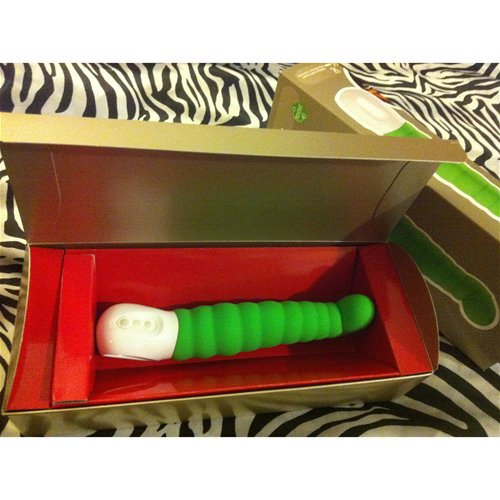